When starting, many explorers do not know what to expect from their adventures – but in the end, they always come back for more. And there are many good reasons behind that.

But before we move on, let us consider the scope of work done by professional explorers to help us understand what exactly one should expect from all of this. Let us look at the accomplishments achieved by Yousef Hamed Al Refaie – a revered Kuwaiti adventurer, explorer, and mountaineer, who many of you would know for being the youngest man, the 24th worldwide, and the first Middle East and Arab to have ever finished the trials laid out by the Volcanic Seven Summits Challenge.

Since the beginning, Al Refaie has always been very passionate about his work and was dedicated to being the best at what he does. For example, he started his career with the Volcanic Seven Summit Challenge in Tanzania and summited the Elbrus in Russia two years later. The following year, he ventured towards Mount Giluwe in the continent of Oceania in Papua New Guinea. Later, in 2019, it was the Ojos Del Salado in Chile, Damavand, Iran, and then Sidley, Antarctica, in 2021.

Simultaneously, he also worked on various scientific research with Kuwait Institute to use the findings to contribute to science in isolated places. At the moment, Al Refaie is working towards completing the Seven Summits and the Seven Deserts of the world – serving as a role model for many young aspiring explorers who wish to follow in his footsteps.

After reaching out to him, we have learned a few valuable benefits from being a professional explorer. Here are a few examples.

The world is a prominent place – and once you become an explorer, you will truly begin to see just how vast the world is.

Expedition travel allows you to experience a world that is quite different from what you have experienced within the barriers of your own culture. Sometimes travellers are given access to local history and culture, allowing them to truly immerse themselves in a world of diverse cultures.

One of the ways many people have made long-lasting friendships is by going on adventures and meeting all kinds of people. You might end up spending weeks or even months with the same people. All the memories and shared experiences you will gain alongside these people will be a decisive factor that will make your friendships stronger in ways you might have never expected. And though there may be some arguments, it will strengthen everyone’s bonds that can last a lifetime.

Many internal benefits come with exploring – especially regarding your confidence. Reach out to any veteran explorer, and you will notice that they will always have an aura of confidence around them.

Going on expeditions can be a powerful journey. After all, you have been to the most remote places worldwide and seen things many others haven’t. You have stories from so many places and events that you can share with others and communicate your views of the world through the eyes of an explorer. 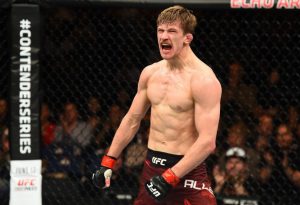 Arnold Allen Proves He Is A Contender! 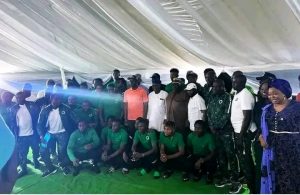 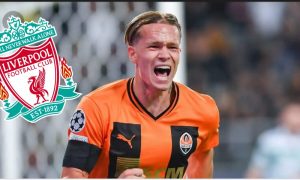 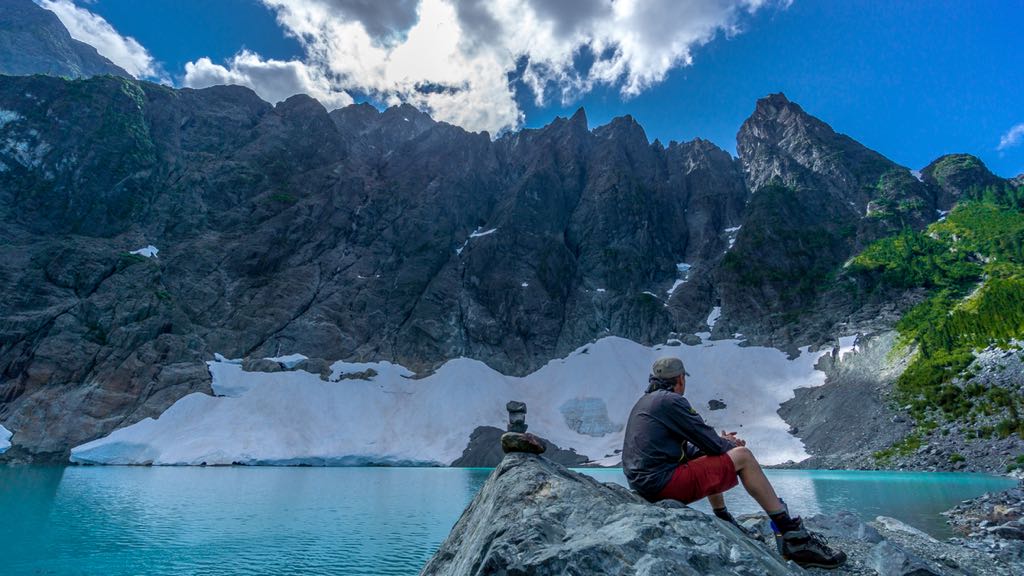